Can’t wait for new episodes of “Game of Thrones”? The sixth season premiere of the bloody, yet beloved fantasy series on HBO is still more than a month away, but in the meantime, check out this intricate embroidery installation created for the launch of the season 5 DVD box set.

The Hardhome embroidery features a menacing, dimensional representation of an otherworldly “white walker” from the show. The United Kingdom representatives of HBO commissioned the Embroiderers’ Guild to create the piece. Stitching began in mid-January and was completed in the second week of March. The completed piece measures nearly 17 feet long and 13 feet 6 inches high. The Embroiderer’s Guild led the design and production, inviting The Royal School of Needlework, Hand & Lock and Fine Cell Work to participate.

“This has been an amazing project that truly has brought the embroidery community together across the whole of the UK,” says Anthea Godfrey, artistic director of the Embroiderers’ Guild. “There is a huge variety of textile skills involved in making the piece, including digital print, surface stitch, machine embroidery, metal threadwork, beading, appliqué and quilting. We are really proud to have been involved.”

The embroidery was on display at the University of the Arts London, with additional viewing opportunities planned in the coming weeks.

Check out photos of the embroidery below. 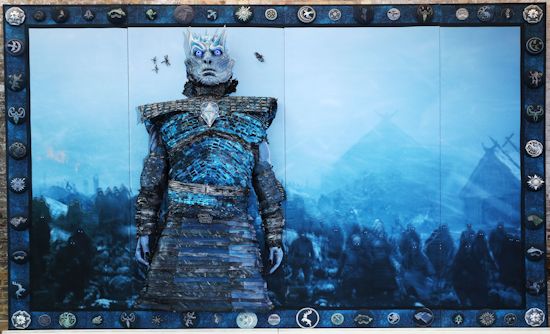 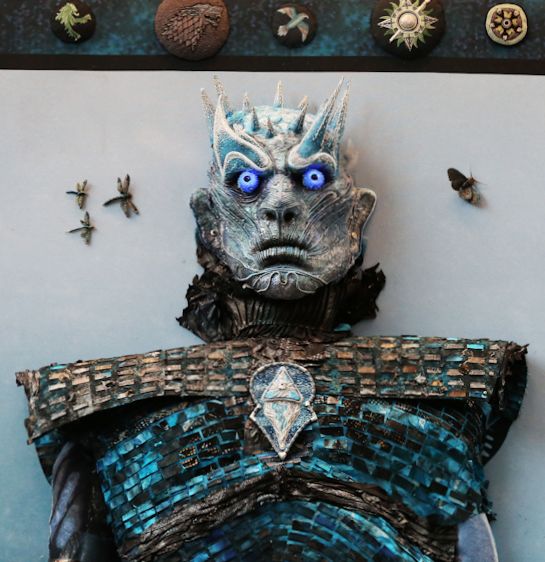 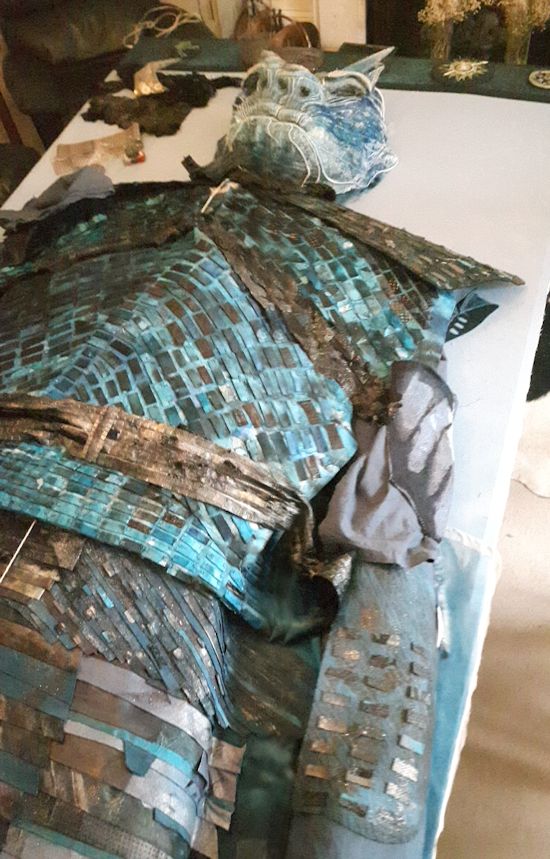 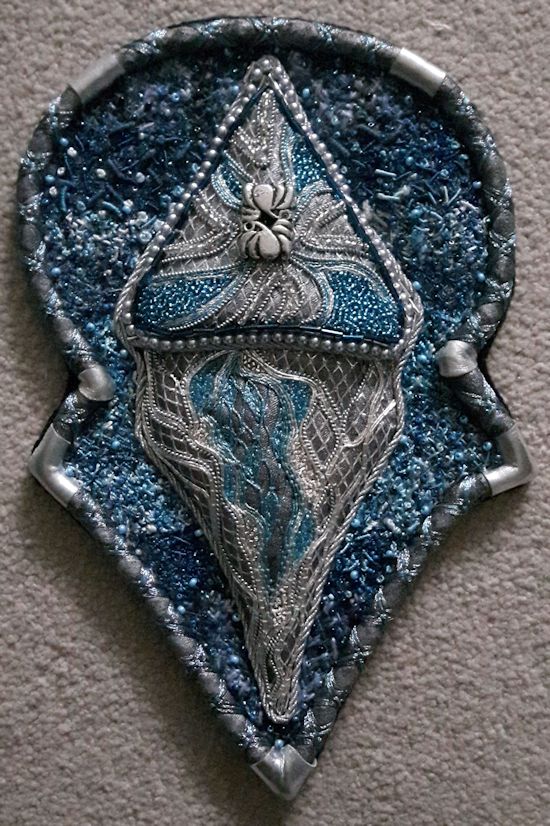