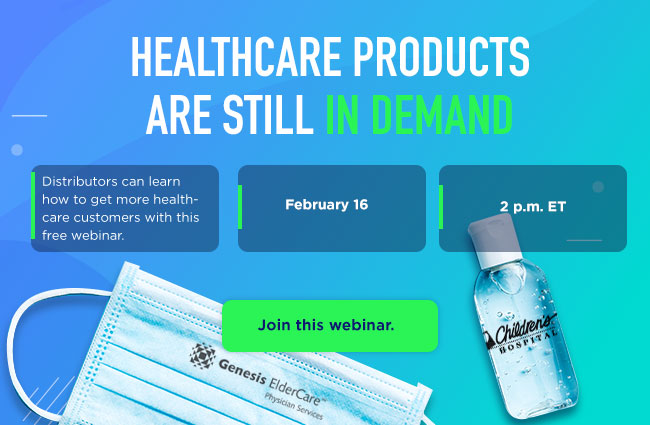 Insights and opportunities for a new era of business.

Everything that falls will rise again.

That’s been the historical trend of the U.S. economy, and it’s also demonstrated in the resilience of the promotional products industry.

Look at the chart below. Twice this century the industry has fallen in the wake of a recession, and twice it has recovered, stronger than ever before.

What’s clear from this year’s State of the Industry survey is that 2020 will be promo’s biggest test yet. Over a decade of growth has been erased in a flash. Over a quarter of distributors and suppliers are expecting their revenue to fall by at least 50% this year. Order counts have plummeted and events have disappeared. Distributors are the most pessimistic they’ve been this century regarding the health of the industry.

But we know distributors and suppliers are up for the challenge. History has proven it. It will reward those who adapt, change and persist in the face of resistance.

The Promo Industry in 2000s

Our annual SOI coverage shows an industry in the midst of a transformation: embracing technology, accelerating consolidation, reimagining how it works and pushing an entirely new product category. It reveals the markets and products that will matter this year and beyond. It displays a future that has arrived faster than any of us could have anticipated.

The state of the promotional products industry has changed incredibly in just the span of a few short months. Nearly all will struggle. But from those depths, the industry will rise stronger. Let the following articles and insights start you on the path. – C.J. Mittica

How industry sales will be impacted

A wave of closures and acquisitions

Promo’s lifeline is here to stay

Which are up, which are down

Disruption in the supply chain

No going back to the past

A complete change in demand

Searching for signs of hope

Grappling with cancellations and postponements 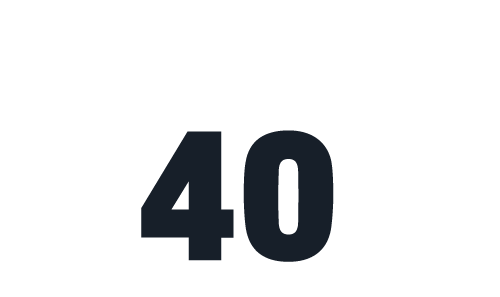