Florida-based KBG Promotes has acquired fellow Orlando-area firm Nearly Weird Promotional Products, the companies have announced. KBG Promotes, an independent affiliate of Top 40 distributor iPROMOTEu (asi/232119), is owned by Ken George and has been in business since 2001. 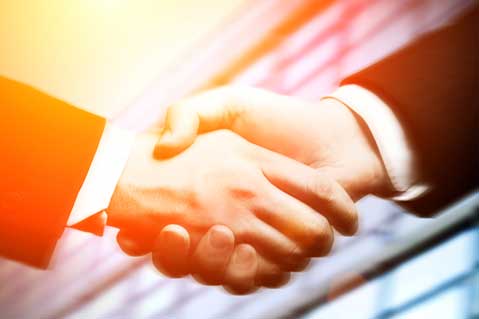 George said the acquisition will be a boon to his small business. “Nearly Weird Promotional Products’ account base strengthens my core vertical markets,” he said.

KBG Promotes is one of more than 600 independent distributor affiliates in the iPROMOTEu sales network. In its latest listing, Counselor ranks iPROMOTEu as the 12th-largest distributor in the industry, after the firm reported 2015 North American promotional product sales of $139 million. The firm recently reported record order volume for 2016, jumping to $158 million in sales.

The acquisition, announced Tuesday, was facilitated by The Distributor Exchange.