Snap Inc., parent company of popular photo messaging app Snapchat, is making a bigger push into augmented reality. The company purchased Israeli-based startup Cimagine Media in a deal worth $30 million to $40 million, according to Calcalist News, a daily business newspaper out of Tel Aviv. 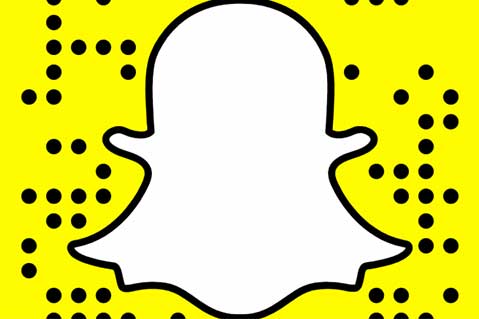 Cimagine was founded four years ago and specializes in computer vision, real-time image processing, mobile development and more. Cimagine’s platform allows people to visualize products they want to buy in their intended location. The company says on its LinkedIn page that it works with brands like Coca-Cola and Shop Direct, using its cloud-based mobile platform to boost online conversion rates.

Tech experts say the acquisition may be, in part, a talent grab of the small startup’s top executives. It would also give Snap access to Cimagine’s development center and the ability to build on that location if it wishes. Snapchat, with its popular filters, is already heavily focused on AR, but Cimagine’s technology could help the company facilitate shopping on the platform, opening up more revenue opportunities.

Snap has been quietly making acquisitions throughout the year, as it continues its path toward becoming a publicly traded company. The Venice, CA-based firm is expected to go public as early as March with a valuation that could be as high as $25 billion. Earlier this year, Snap shelled out $110 million for mobile discovery app Vurb and $100 million for Bitstrips, a company that allowed people to create personalized emojis. Other acquisitions include the ad tech company Flite and Obvious Engineering, a startup that enabled users to make 3-D selfies. In September, Snap officially changed its company name and announced Spectacles, connected sunglasses that take “circular video.”