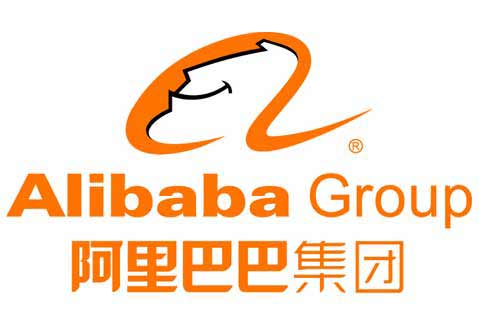 The U.S. Trade Representative (USTR) warned Alibaba a year ago that it needed to improve its anti-counterfeiting efforts or else be added to the black market list. Alibaba has undertaken steps to facilitate counterfeit removals, and said this year it more than doubled the number of product listings it removed compared to a year ago. Still, the USTR in its reported stated that “while recent steps set positive expectations for the future, current levels of reported counterfeiting and piracy are unacceptably high.” For example, the USTR said that one large motor vehicle manufacturer reported that at least 95% of items on Alibaba platforms bearing the company’s brand name were counterfeit.

In a statement, Alibaba Group President Michael Evans cited the more the 100,000 brands that operate in Alibaba marketplaces as one reason that Taobao does not belong on the list. “Unfortunately, the USTR’s decision leads us to question whether the USTR acted based on the actual facts or was influenced by the current political climate,” Evans said.

The “Notorious Market” designation only applies to Taobao (which has been compared to U.S. sites like Amazon and eBay), and not Alibaba.com, the B-to-B sourcing platform offered by Alibaba Group. Taobao was previously on the Notorious Markets list from 2008-2012, while Alibaba.com was removed from the list in 2011.

In recent years, Alibaba has restructured its counterfeit reporting policies to allow products to be removed more quickly. In October the company told the USTR that over a 12-month span ending in August, 380 million product listings were removed and about 180,000 Taobao stores were closed. In 2014, counterfeit-tracker Net Names told the Wall Street Journal that of the brands it works with, 20%-80% of their items on Taobao are counterfeit.

The recent Notorious Markets designation could damage Alibaba’s continued efforts to make inroads into the U.S. However, the company continues to accrue impressive growth, including a 55% increase in revenue for its fiscal second quarter ending in September and increases from 3.61 yuan per share to 5.26 per share.