He’s the mayor of a tiny lakeside city (Long Beach, MN – population 350 and counting) and an avid angler. Most of the time, however, Mike Pfeiffer is concerned with a different kind of phish. 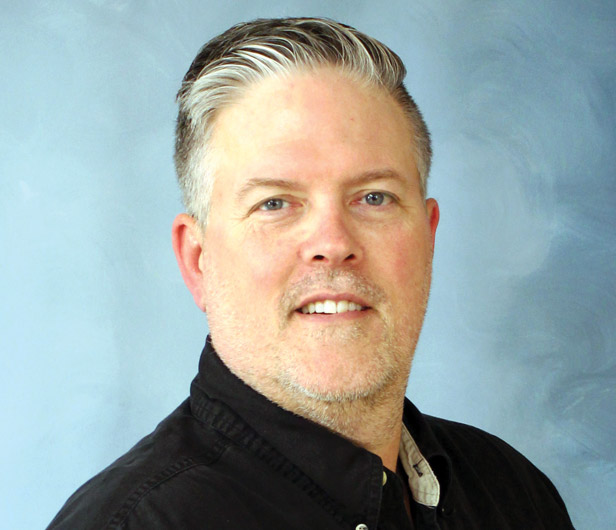 “A forte of mine is helping people understand what technology means to them.” – Mike Pfeiffer

A big part of his efforts involves the Cyber Safe Pledge he created a few years ago, asking companies to verify safety measures that include using multifactor authentication and requiring security awareness training for employees. Initially, the pledge was for ASB to ensure its own suppliers were following cybersecurity best practices, but Pfeiffer says he’s shared it with other distributors.

“It was a way to try to raise up the whole industry,” Pfeiffer says. “Really, I see it as almost a ‘coopetition.’ We compete in certain areas, but in the cyber world, we’re all fighting the same bad guys.”

Pfeiffer is a veteran of the tech world, starting his career back when the floppy disk reigned supreme. He came to ASB almost nine years ago; at the time, the distributor’s worldwide data center was located at company headquarters in Glenwood, MN. “It hung on a simple 10-by-10 pipe and was in the basement of the building,” he recalls.

Under Pfeiffer’s stewardship, ASB’s technology team shifted its data platform into three bunker-type facilities with ample redundancies, allowing it to get back up and running after a disaster in well under the industry standard recovery time of four hours. In fact, that dedication to cybersecurity and disaster recovery was put to the test in April 2019 when ASB suffered what’s known as a “zero-day attack,” where hackers exploit a software vulnerability unknown and unaddressed by developers. A bad actor tried to get a brand-new ransomware payload into ASB’s environment. “It was almost the worst possible case of attack vector,” Pfeiffer says. “There was no opportunity to prepare in advance for it. … They attacked at 6 p.m., and we were back up and running on our secondary server by 9 that night.”

Rather than sweep the incident under the rug, as many companies would be inclined to do, Pfeiffer now gives public blow-by-blows of how ASB thwarted the cyberattack to help other tech teams that find themselves in a similar situation.

Pfeiffer’s 40-person technology team also manages its homegrown e-commerce tool ACES, which has been around for over 20 years. ASB manages more than 12,000 sites and processes around 23,000 orders a month through the system, Pfeiffer says.

For Pfeiffer, the best aspects of his job are developing new technology leaders on his team and helping explain complex concepts to laypeople. “Most businesses today have all become technology businesses. … We’re all technologists at home because technology has become so pervasive in our life,” he says. “A lot of people tend to dismiss the risks to them, especially with cybersecurity, because they don’t understand the value of what they may be taking for granted.”

Pfeiffer shows them how to take security seriously. “A forte of mine,” he says, “is helping people understand what technology means to them.”