The Buckeye native left Ohio behind and moved to Iowa City, IA, to take ownership of a newspaper. A year later, he founded what is now one of the promotional products industry’s longest-running distributorships: Bankers Advertising Company (asi/131650). 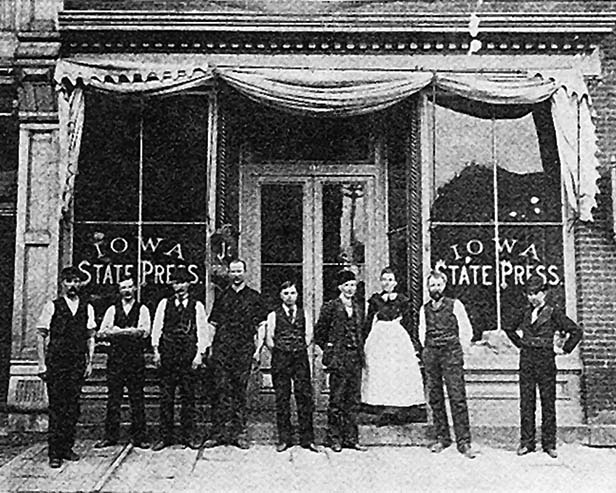 Bankers Advertising at its original location in 1896, the year of its founding.

Exactly 125 years later, Bankers Advertising is fifth-generation family-owned and -operated, run by Mercer’s great-great-grandson David Bywater, the firm’s president and general manager. Mercer’s great-grandson and David’s dad Bill Bywater, who’s been with the company since 1961, has pulled back from business administration but remains active in a sales role.

What’s the key to such longevity?

“We value relationships and have been very loyal to our customers,” says David Bywater. “We get to know our clients. We solve their problems and spend their money on advertising initiatives as if it were our own.”

Bankers, so named because the company originally also sold bank supplies, doesn’t just have an impressive history; it has a vibrant present.

The distributorship, which also offers in-house apparel decoration, grew its sales 21% in the first quarter of 2021 compared to the same quarter the prior year. Notably, Q1 this year was up 6.8% compared to Q1 2019. Like for so many, business dipped year over year in COVID-ravaged 2020, but the decline was not decimating for Bankers. “It was a disappointing year,” says Bywater, “but we kept business moving, selling a lot of PPE. Many small-town clients also kept buying traditional products like pens and holiday gifts. We were able to keep our employees working.”

Those employees and sales partners, the latter of which the distributorship has throughout the central United States, are the lifeblood of Bankers. All are treated with respect and given the support necessary to succeed, Bywater says, which breeds loyalty. 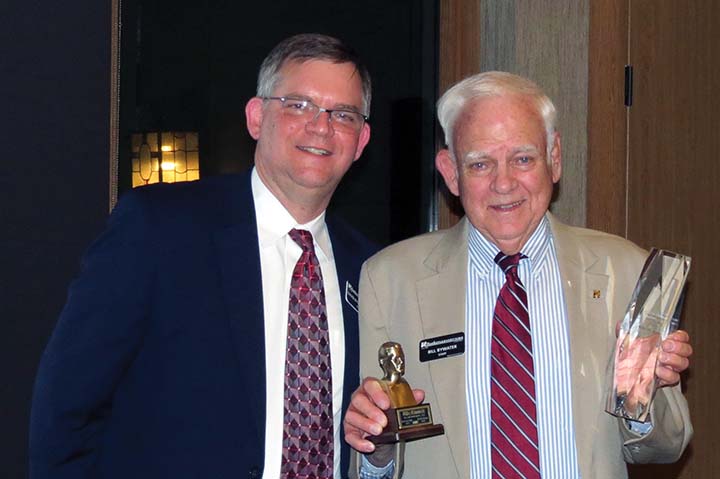 “We have second- and third-generation people working in the business,” says Bywater, whose door is always open to his team. “At one point, we had five brothers and sisters working here at once.”

Brenda Thurness has been with Bankers for 33 years. She says the sense of camaraderie, rooted in the culture the Bywaters have built, makes it so she wouldn’t work elsewhere.

“It’s a casual environment where everyone knows everybody,” Thurness shares. “We decorate the office as if we were home and we celebrate birthdays, work anniversaries, retirements and holidays just like a family would. The interesting challenges of the job and the sense of family are what make you look forward to coming to work.”

Lisa Patterson was a Bankers customer when she worked in marketing at a bank. Nearly five years ago, she joined the distributorship as an inside salesperson. From her perspective as a client, Bankers stood out with its top-notch consultative solutions and customer service. Her experience as an employee has been just as good. “We’re treated like family,” Patterson says, “which sets the precedent for us to treat our customers the same way.”

Some of those customers have been loyal to Bankers for generations. Shelter Insurance Company out of Columbia, MO, has been a client since 1946.

“It’s about building a long-term beneficial relationship by providing the kind of service that helps them reach their goals,” says Bywater. “We’re approachable. We’re transparent. We report to them quarterly and make sure their needs are being met. It’s how we’ve always tried to do business.”