It was a sea of white in late May for the Yonkers, NY-based Paideia School 15 annual charity event – a 1.5-mile walk followed by a spring carnival. With more than 500 elementary school students – and quite a few parents – decked out in crisp white T-shirts, the day-long event was designed to raise money to benefit the Ronald McDonald House. And that it did, in spades.

From sales of T-shirts, food and tickets to carnival games spread across the school’s playground following the walk – as well as donations and sponsorships of students for the walk – the school raised more than $16,000 for its chosen charity of the year. “It was a great day that brought out the best in our school,” says Michael Shapiro, principal of Paideia. “The purpose of the shirts was to demonstrate unity for the entire learning community.”

In fact, for some of the students the T-shirts even became a yearbook of sorts, as they had their friends sign the fronts, backs, and sleeves. It was all-over imprinting at its most basic. The T-shirts also served a purpose to raise money, as the school sold about 100 additional shirts at $12-$15 apiece (advance sales got a discount) for a total of more than $1,000. Plus, the school gave its teachers and staff red shirts with the same imprints to help them stand out during the event.

“The fundraising aspect of the event went great, and the T-shirts helped to give a celebratory feel,” Shapiro says. “Our impression was very positive. It was a continuation of creating a culture based on the importance of civics and responsibilities.”– AC 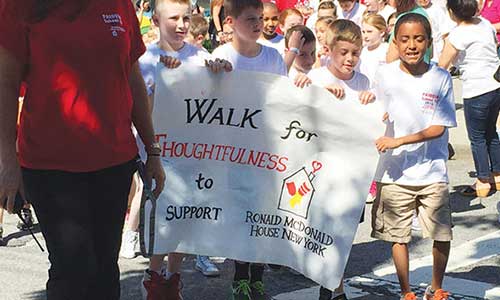 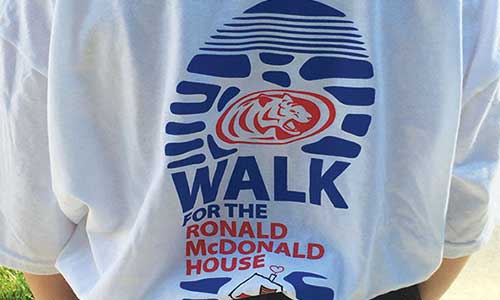 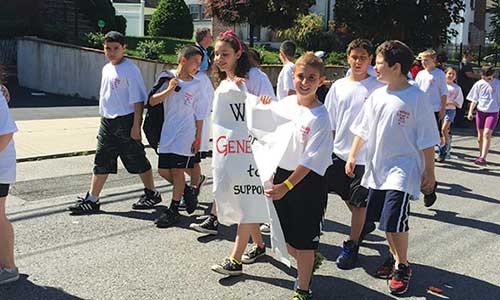 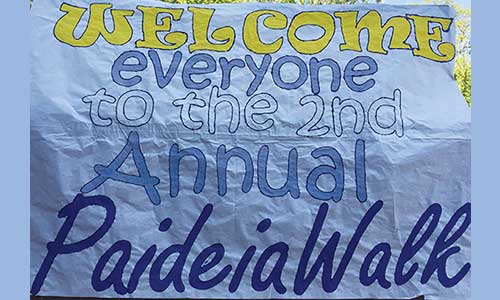